From the Love of A Father

Our eye is an important way to know the world,It is also the most vulnerable organ of our body. We enjoy the convenience and happiness by the popularity of smartphones and computers, while our eyes are also suffering the most brutal “abuse”.

The Founder of the PERFECTSIGHT and the chairman of the HIHO Group, Mr. Li Jinzhong, engaged in anti-glare glass research and production more than 30 years. We supply AG glass to Corning, Samsung, Apple Store, China Water Cube, Copenhagen Airport, Denmark and so on.

At the same time, he is a father of three children. His children always watch phone, TV and iPad for a long time, while he is too busy to take into account which leads his daughter, Hayden’s eyes are more than 600 degrees and her elder son, Victor’s eyes are 800 degrees. And Victor was diagnosed as chronic angle-closure glaucoma by doctor in 2013. 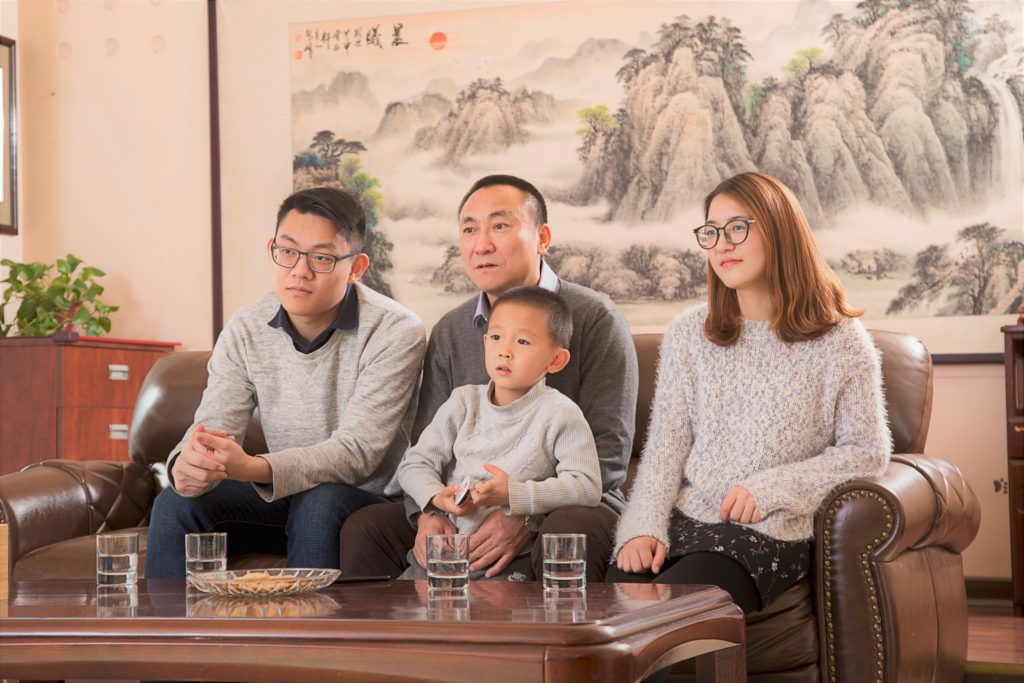 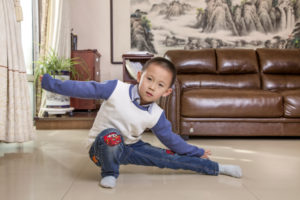 even need to watch cartoon while brush his tooth. Besides, lots of children wear glasses around him. He knows that the reflection light of electronic display leads to visual fatigue, the glare light damages the optic nerve, the High-energy short-wave blue light damage to the retina results in fundus lesions after studying a lot of medic info and visiting ophthalmologist. What’s even more frightening is that these cumulative injuries are irreversible.

At that time, his company is developing anti-glare display glass with the Corning company. Out of professional sensitive and care of children’ eyes, it occurs to him that he can process the AG glass to AG glass screen protector used on phone, computer and iPad. Thus, the screen protector protects both the screen and the eyes.

His idea was approved and accepted by the expert of University of Pittsburgh in the early of 2014. After that, he found Lunovation LLC.

R&D, trial-produce, detection, twice R&D, twice trial-produce and twice detection. Mr. Li Jinzhong set the highest standard as his production standard from the raw material to 28 processes, from 7 layers to the final package.

Finally, PERFECTSIGHT screen protector Eye Care Screen Protector is tested to have the features of reducing more than 65% of the reflection, more than 55% of the glare and filter 50%-70% blue light by America Solar Light.

The display screen will not glare in daytime, not dazzling eyes at night and reduce the blue light to the eyes with PERFECTSIGHT Screen Protector. Finally, he realized his dream of minimize the damage of electronic screen to the eyes.

PERFECTSIGHT is out of the love of a father to his children! 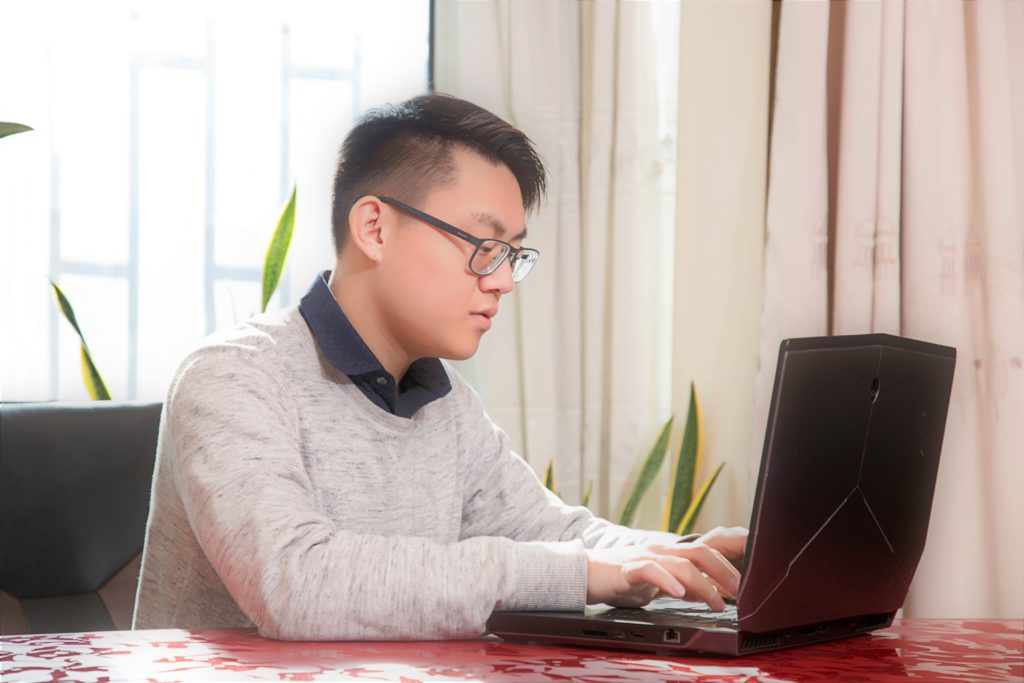 Love of a father to his children